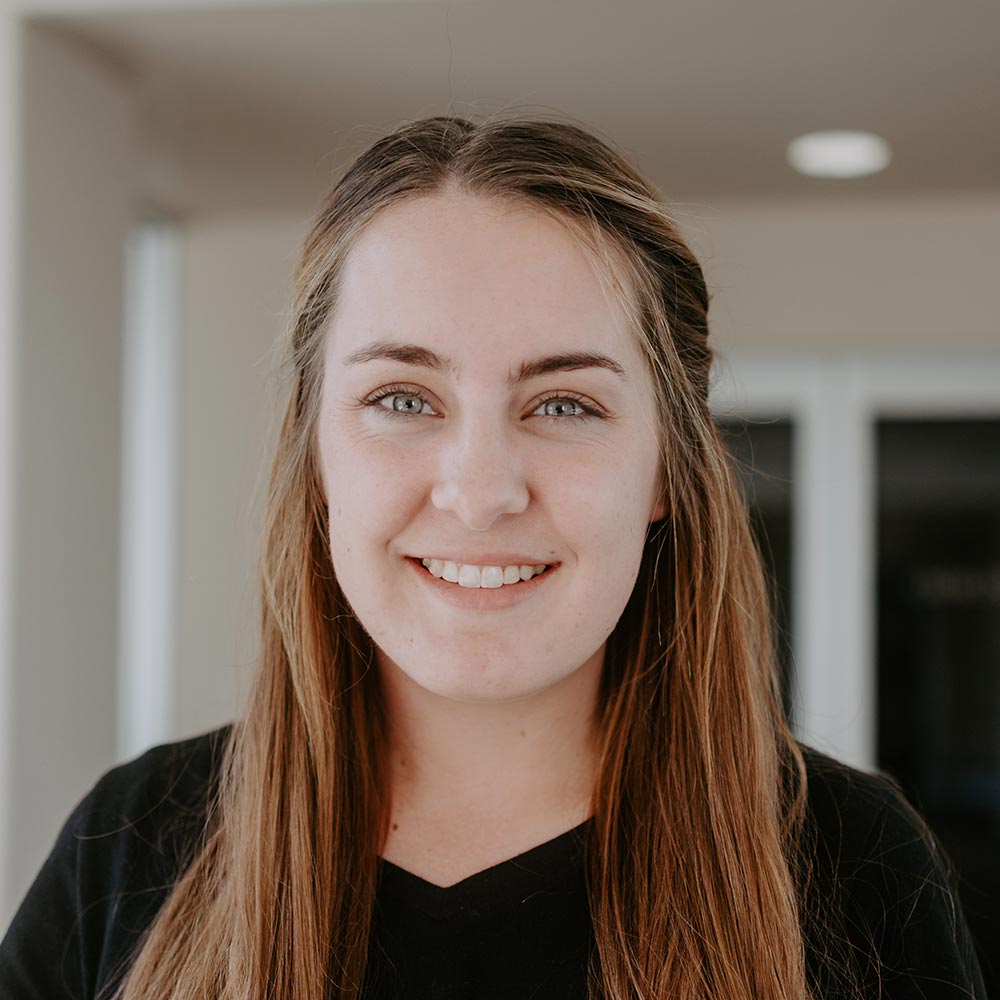 Natalie Chadwick is an instructor for the Creative Arts Department, teaching courses in design, communications, and technology. Raised in San Diego, she developed a passion for reaching California with the gospel. She came to West Coast Baptist College to pursue her undergraduate degree and has returned to help the next generation learn how to utilize media to take the message of Christ to the world. 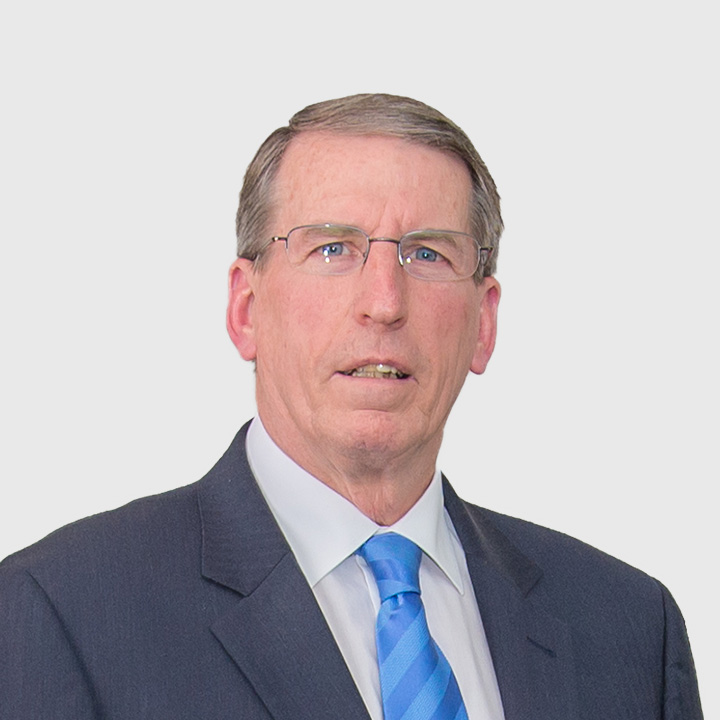 Dr. John Goetsch was born and raised near Watertown, Wisconsin and was saved at a youth camp at the age of fifteen. In 1974, he entered full-time evangelism and since that time has conducted thousands of revival meetings in local churches, schools, and camps around the world. In 1996, he became the Executive Vice President of West Coast Baptist College in Lancaster, California, where he is involved in training young people for full-time ministry. Dr. Goetsch teaches courses in the Speech program including the Art of Storytelling and oversees the Drama Players and the speech recitals.